During the summer holidays, my family and I travelled round Europe. We visited many places including; Amsterdam, Hamburg, Berlin and Brugge. I had an amazing time and thought I would share some of my photos with you.

We visited Amsterdam on our way from The Euro camp we were staying at to Hamburg. However, I don’t have any pictures from Eurocamp. The Eurocamp was amazing because there was a theme park and water park on site which we could get into for free!

Amsterdam was beautiful as you can see… 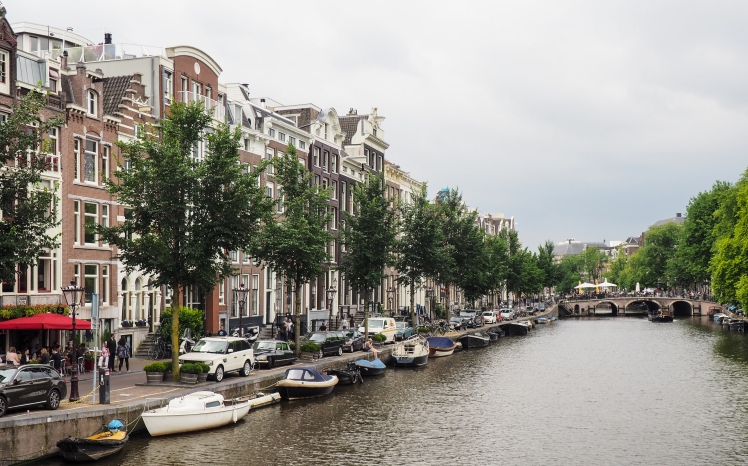 In Hamburg we saw so many beautiful buildings. We also got to climb up a church to see the most amazing view. We went to the Hamburg zoo, which was probably the best zoo I have ever been to. 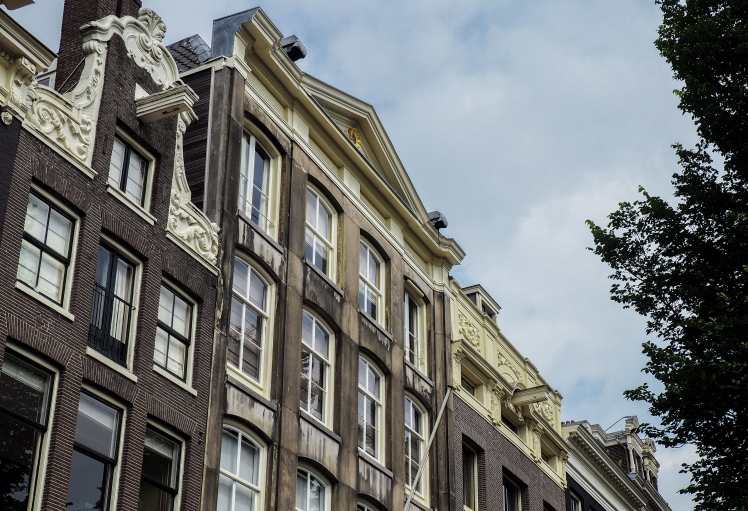 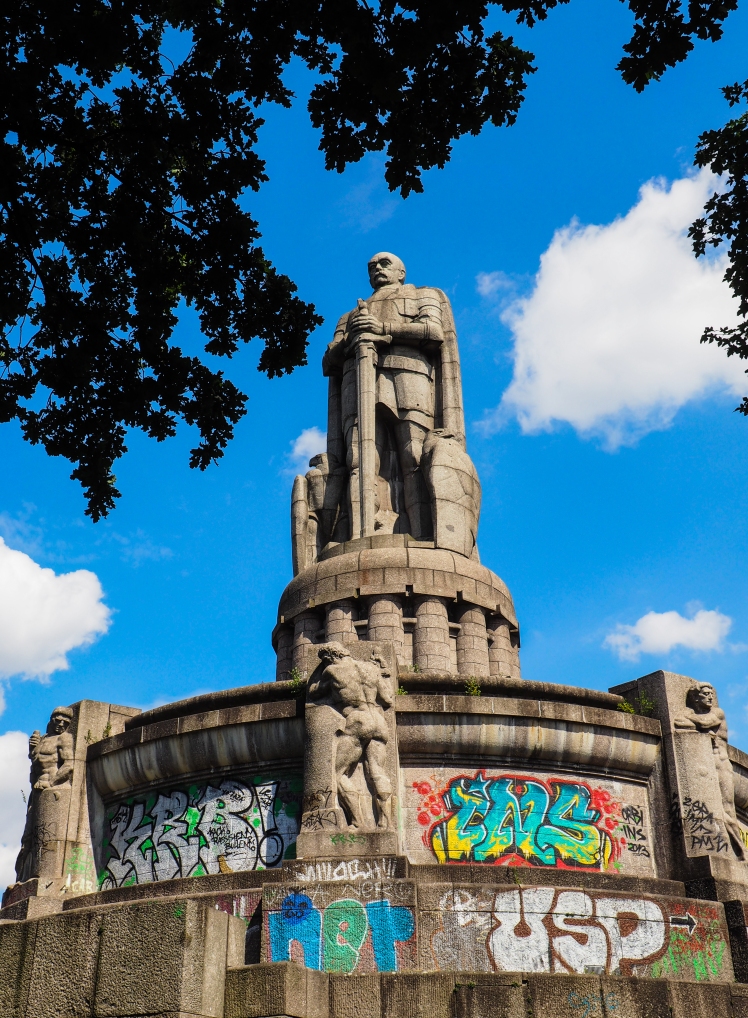 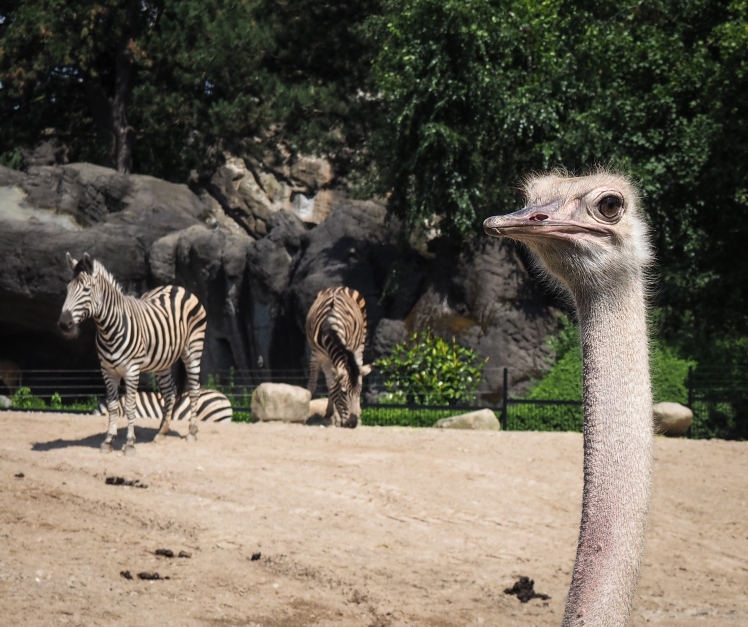 We took a day to visit a place called Schwerin. We visited an amazing castle. My family also make many many jokes about how Schwerin sounded like “swearing” and it also had my name Erin in. So, I was told a ridiculous amount of times to “stop swearing Erin”. So funny. 🙄 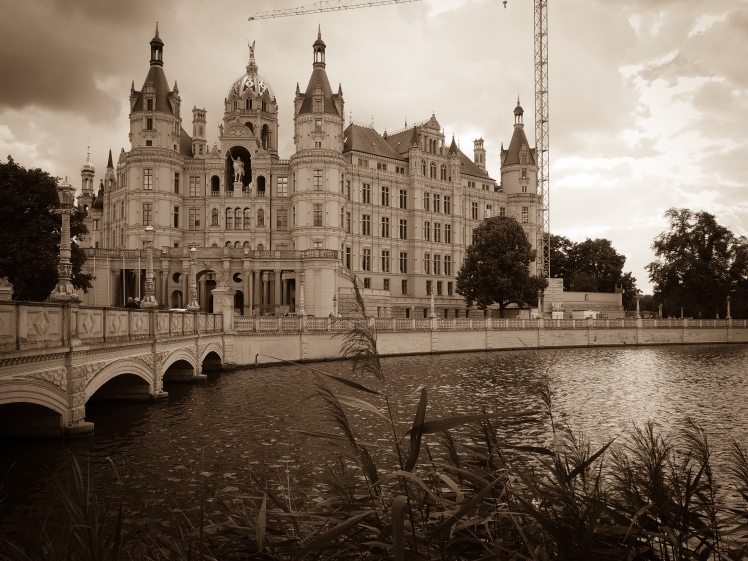 We spent the most time in Berlin. We visited lots of places such as the Berlin Wall where we learnt so much about Germany’s history and the Brandenburg Gate were we were bombarded with clowns wanting money. We also went to the memorial to the Jews who died in the Haulocaust which was very harrowing. 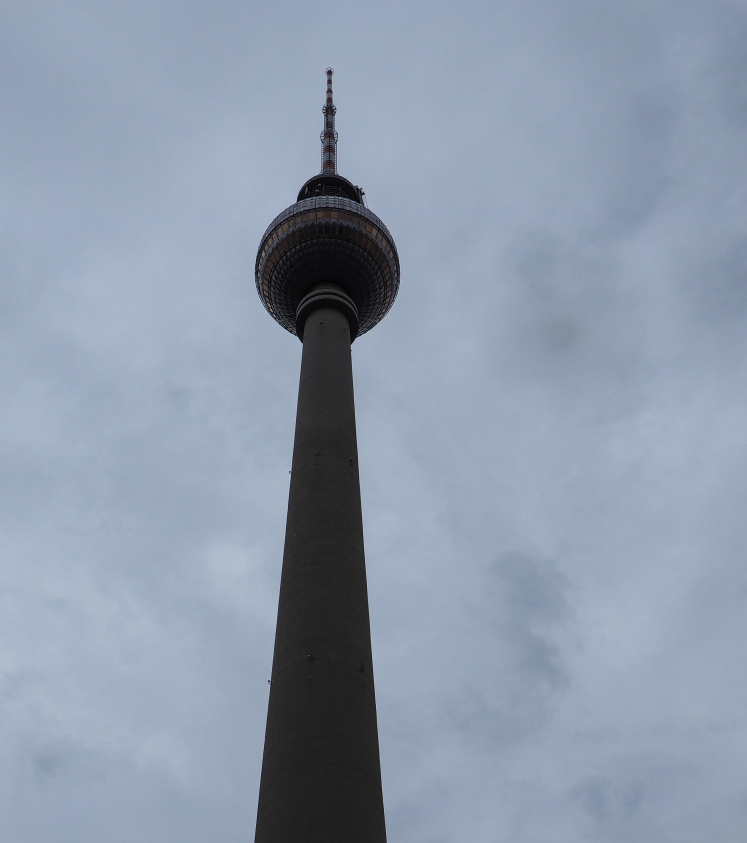 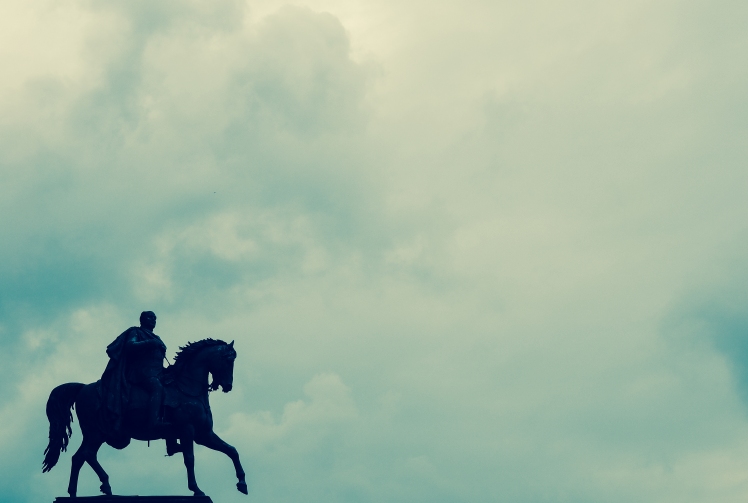 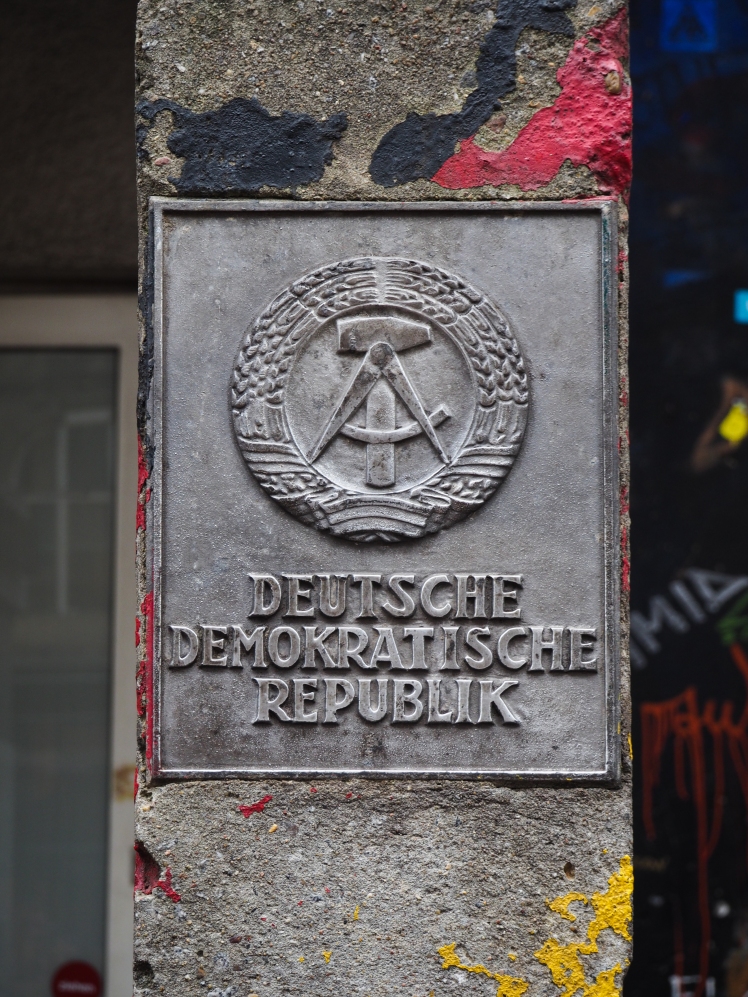 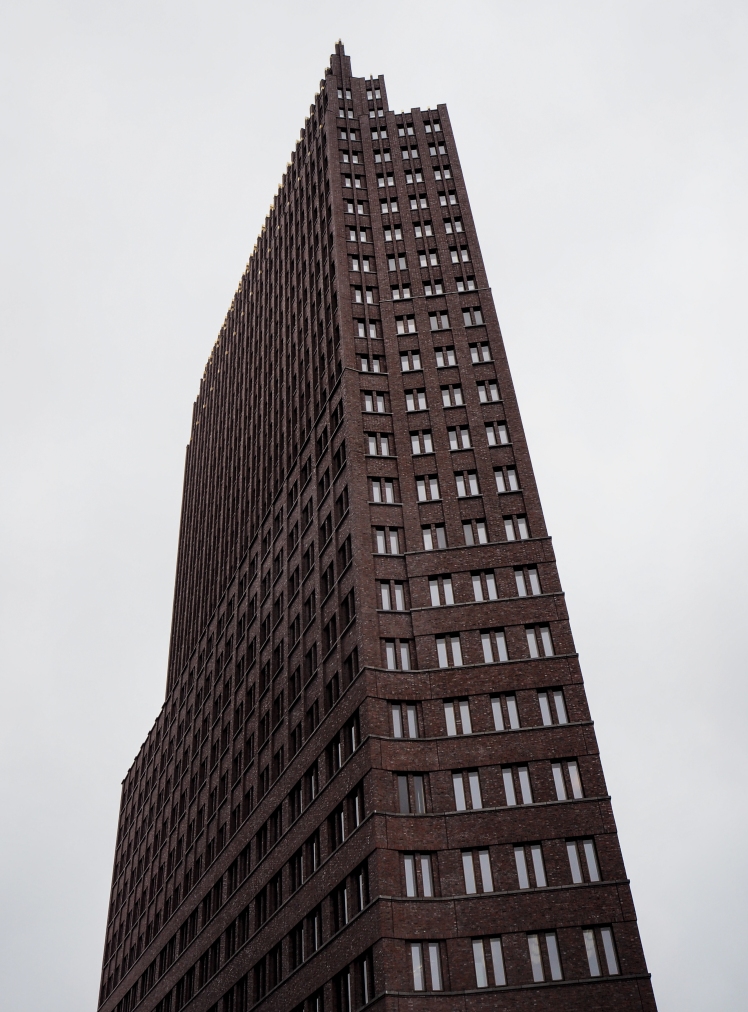 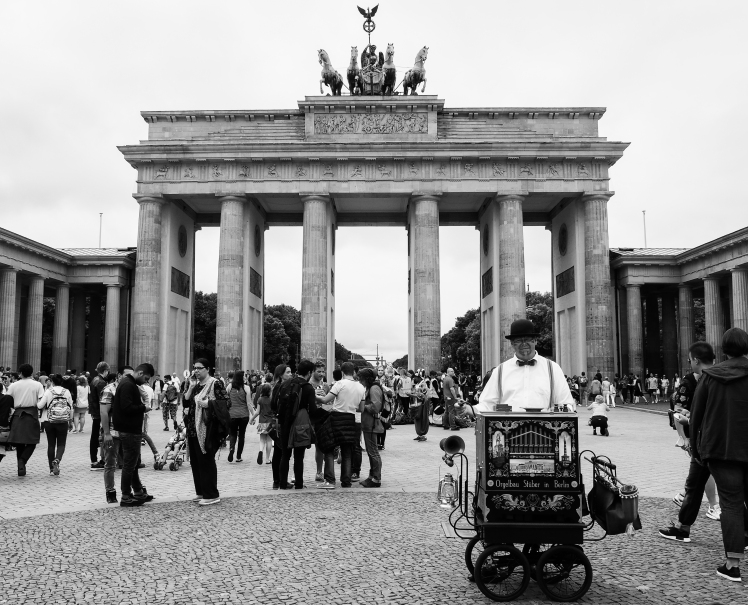 Brugge was our last stop. It was so beautiful I love the little houses with the steppy roofs. You know, the steppy ones. 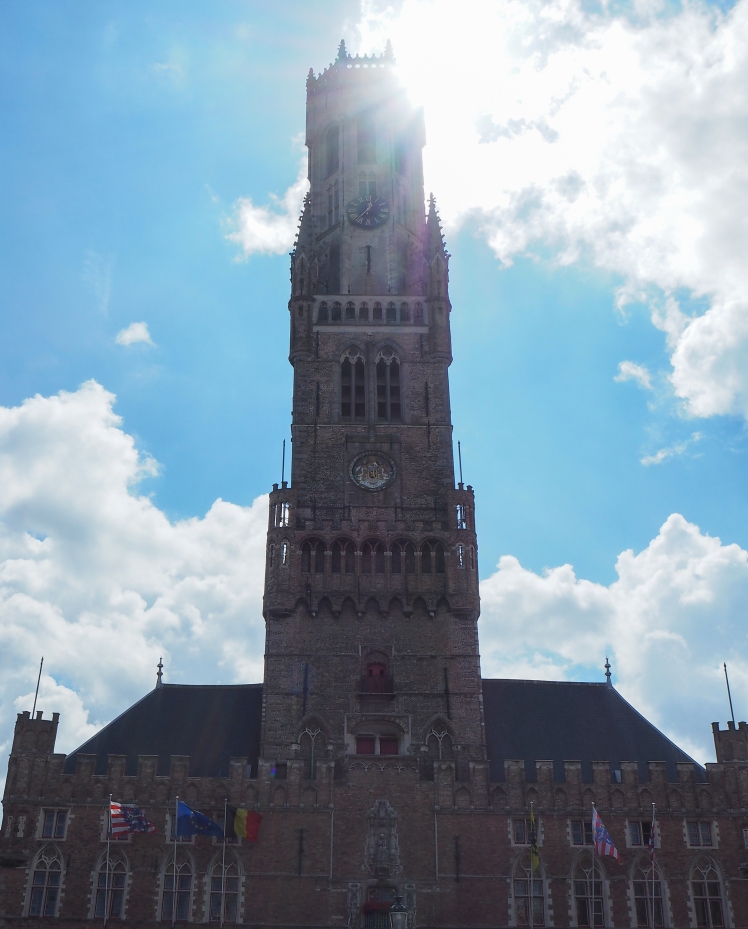 I had such an amzing two weeks away, it was hard to choose which photos to upload!

Sorry for the lack of blog posts recently, I would say I will post more regularly, but that probably isn’t true… I hope you enjoyed my photos. Bye!